Mother’s Day is upon us! And what a great way to show our mothers how much we appreciate her by attending the some of the different Mother’s Day activities in our beautiful city of Toronto. On Sunday May 12th the Metro Toronto Convention Centre will be hosting a Mother’s Day Brunch from 11:00am-1:00pm located at 255 front street west. A great way for you to sit, relax and sp...Read More 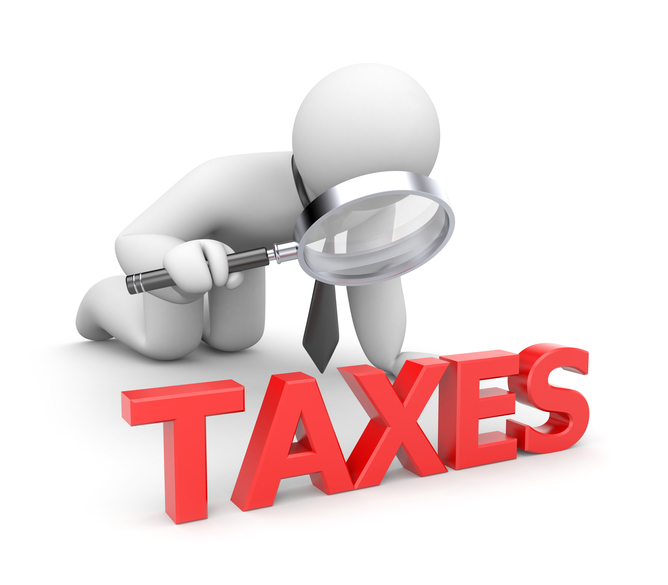 Buying a home? Are you aware of the land transfer tax in Ontario? A lot of hidden fees come with buying and selling property and it is always a good idea to have a budget for these expenses. Now, for those of you buying properties in Toronto, unfortunately for us, there is also something called the Toronto Land Transfer Tax. For first time home buyers, usually every penny counts, some silver li...Read More

Earth hour is back! For those of you who don’t know, annually hosted by the WWF (World Wildlife Fund), the hour happens when people around the world, Canada included, turn off all lights in their homes and offices. This is a sign of alliance with the rest of the world in hopes of stopping the wildlife species decline. Causes on certain species decline include pollution, habitat loss, climat...Read More

The heart of midtown at Yonge and Eglinton has been expanding for the last decade in the City of Toronto. This includes the rise of many unique and tall buildings in and around the neighborhood. With the real estate in Toronto on the rise, it’s no wonder the new condo at 2221 Yonge Street already has sold out. Sitting one block south of Eglinton Ave West on Yonge Street, the condo complex bo...Read More

Established in 1990, Central Eglinton Community Centre, located on 160 Eglinton Avenue East offers services and programs to tend to the reforming community needs. It provides comfortable and interactive platforms, where community members can voice their ideas and concerns to resolve issues faced by the community. The center has a proud heritage of high-quality programming, accessibility, and volun...Read More 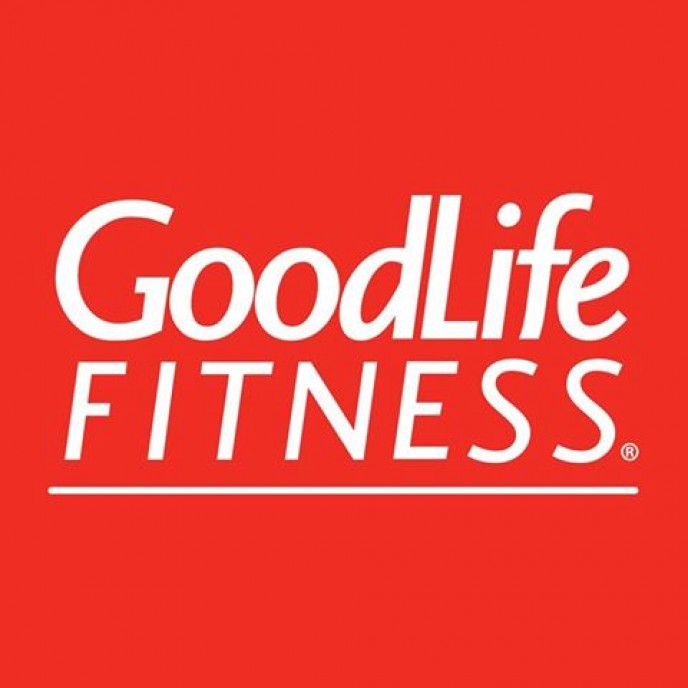 It’s March and many of us have abandoned our “healthy living” resolutions, with exercising at the top of our lists. The first four months of the year brings cold, wet and snowy weather not ideal for hikes or leisurely walks which leaves us on the couch watching Netflix. The luxury of a gym within the building or in the basement is unfortunately not something we can all afford or ...Read More 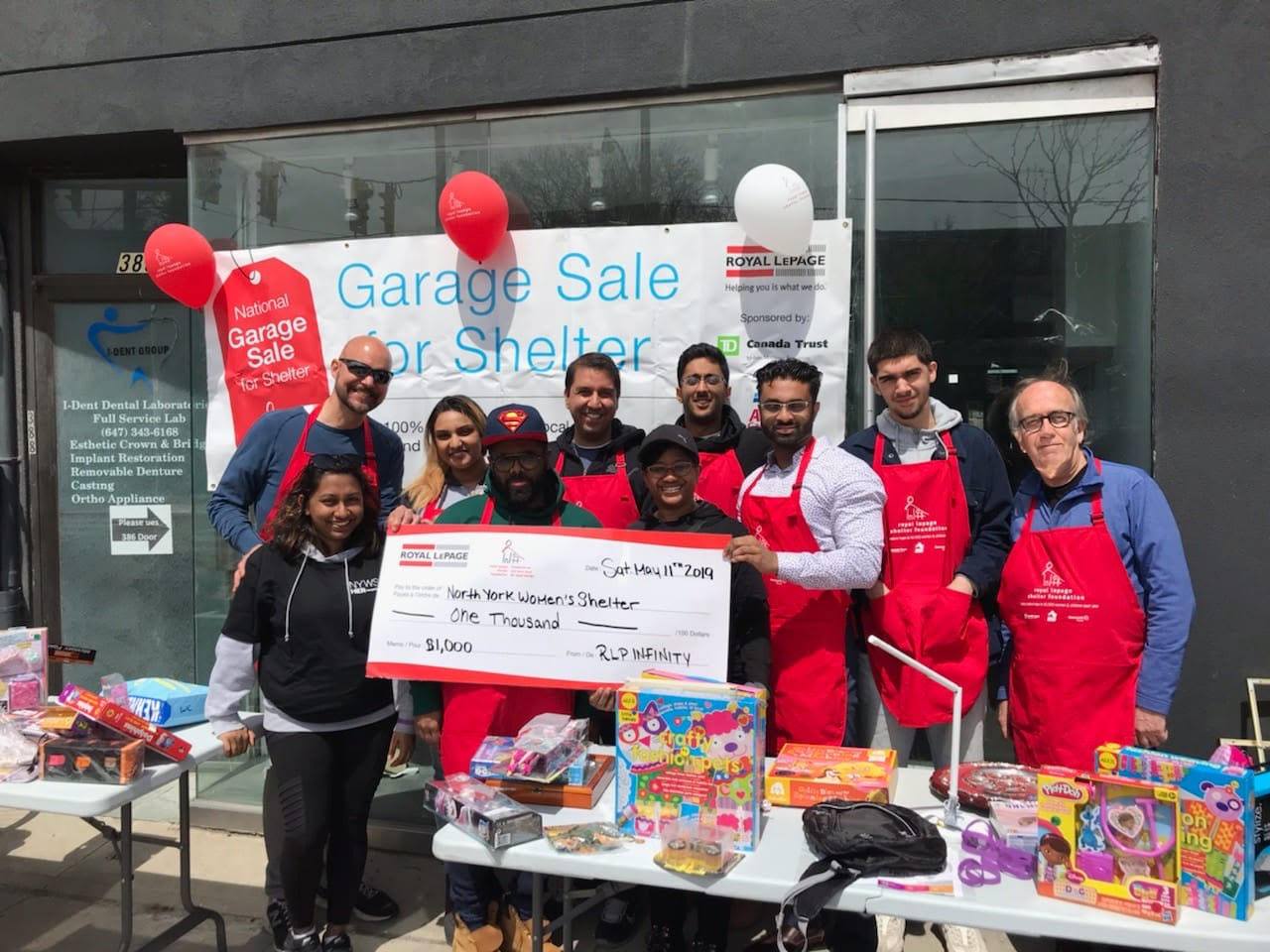 The North York Women Shelter believes in standing with women and children who have suffered from trauma and abuse. They are committed to strengthening the community and their dedication in the cause has helped them become the most extensive public foundation that exclusively supports violence prevention programs and funds women’s shelters. This year, we at Royal LePage Infinity are organizi...Read More

Ringing in Spring with some good old fashioned board games! With the weather hopefully warming up, the wants to leave the house and hang out with family and friends creeps up slowly but surely. One cozy hang out spot comes as a board game cafe: Snakes and Lattes. With 3 locations in Toronto and 1 in Arizona, Snakes and Lattes is readying to open a 5th location due to popular demand. One of the ren...Read More

Best known for our multiculturalism and variety of ethnic groups, Toronto’s diversity in cuisine just got a little more diverse. Featuring authentic Eastern Mediterranean influence, Byblos has now opened a second location in the heart of Midtown at Yonge and Eglinton. The highly anticipated name first came to Toronto’s downtown core a block from University Avenue and King Str...Read More