Looking at data from various sources on line, we can see that at the end of every year (December), the average price of Toronto homes increases from the low 300’s of December 2008 to the high 700’s of December 2018. Sifting through data online can be confusing as a lot of numbers are being presented through colorful line filled graphs. This data specifically refers to the numbers in re...Read More 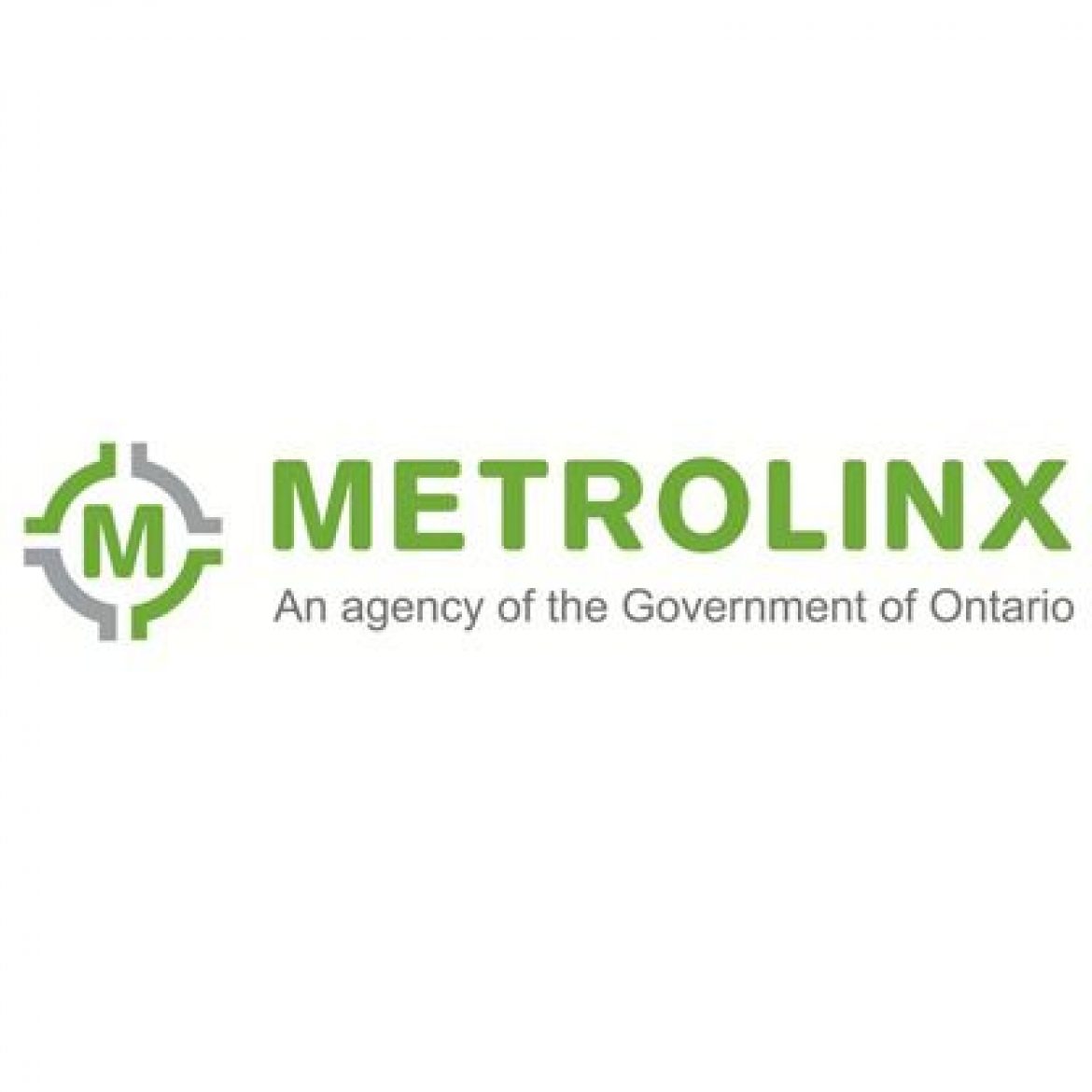 After the meeting at Town Hall regarding the closure of Bathurst St  in order to speed up the construction process, Metrolinx has concluded that will not pursue the propsal to close Bathurst st  due to the concerns of the community and the local council because of the impact this closure would have on the residents  and business owners.After the meeting at Town Hall regardin...Read More

In order to accelerate the construction of Forest Hill station , the Crosslink transit solutions has proposed  the closure of Bathurst st between Eglinton Ave and Wembley Rd. The street closure will be restored  three months sooner that it was originally planned. Everyone is invited to attend  to a Town Hall at Beth Tzedec congregation to speak with all the experts  about the ...Read More

Properties surrounding the Yonge and Eglinton have become a hot commodity as completion of the LRT line looms in the near future. Rentals and value of properties are predicted to steadily increase as the line completes. The Light Rail Transit system will allow ease of access for travels throughout Toronto and its neighboring cities Today, we are featuring a property for lease a block east in the ...Read More

On January 31 2019  The Eglinton Grand will be  hosting a wedding open house, where people would be able to see the venue  and meet  with their suppliers and  enjoy complimentary beverages and snacks.  The event  will be  between 6:00 pm and 9:00 pm and  everyone is invited you just need to register in the venue  website. 400 Eglinton Ave West. A...Read More 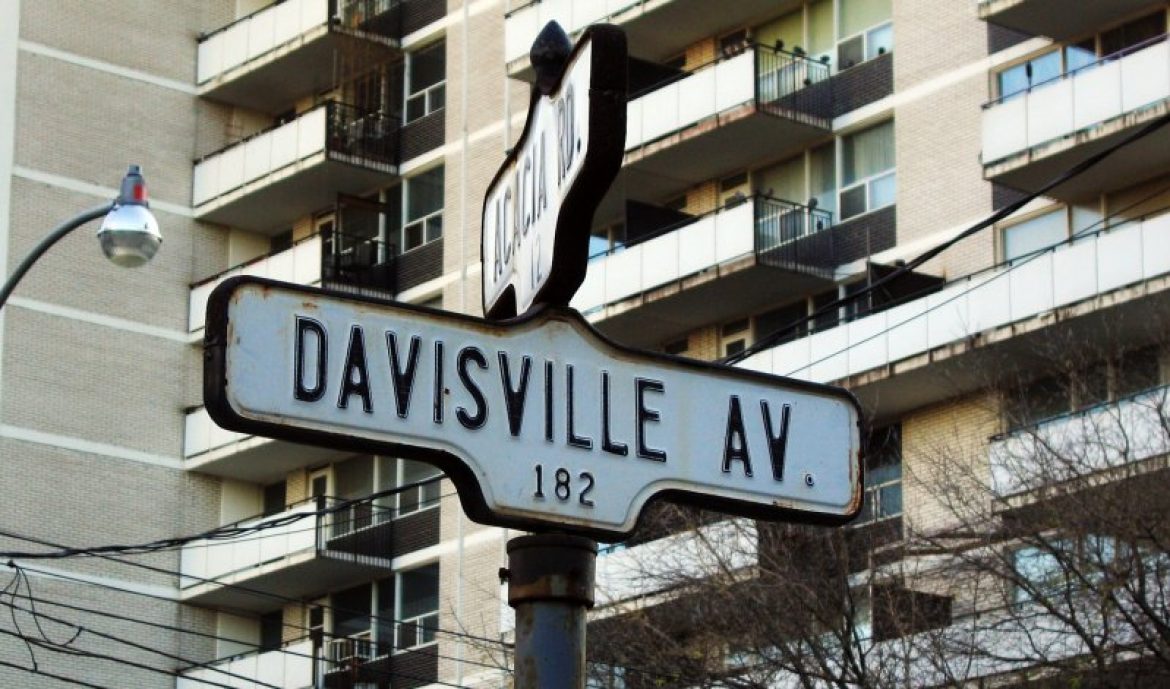 A worthwhile community to belong to encompasses organizations and associations with in it that strive to become better, more efficient at dealing with communal problems and also more united and welcoming towards one another. A good realtor can tell you which communities best fit your wants and needs. A community that caters to family is sometimes hard to find especially within condos and new ...Read More

The Eglinton Crosstown is a highly anticipated public transit line being constructed along the Eglinton Avenue. It stretches from Weston and Eglinton to Kennedy and Eglinton. It crosses 2 main highways, Allen Road and the DVP. Known for congestion and heavy traffic, the Crosstown LRT aims to tackle this issue and give Torontonians a predictable and speedy commute. The LRT line is said to be comp...Read More

Everyone knows Toronto is the most populated city in Ontario and in Canada. There is no coincidence that with the increase of population every year, the increase of condos and residential areas are similarly on the rise. For those looking for a place to live in Toronto, the numerous neighborhoods within the city and its surrounding municipalities make it difficult to choose a suitable area to sett...Read More

Every year October 31st is marked on many calendars for many different reasons. For the children, a night of free candy while dressing up as your favorite character sounds like a world of fun.  Young adults have gotten into the spirits of costumes parties, face masks and an excuse to go out for the night. As for the parents, setting aside the night to hand out candy and ta...Read More

The choice to buy and sell real estate is something almost every person eventually goes through. With the access of the internet and its never-ending supply of information, some may feel it beneficial to do this on their own. Though we can all agree that there are some really great “DIY” videos out there, when it comes to real estate, hiring and working with a realtor is...Read More