Showing 115 properties out of 129 currently available on the market. 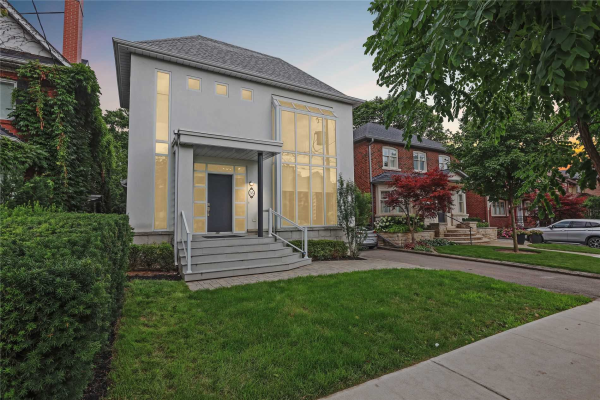 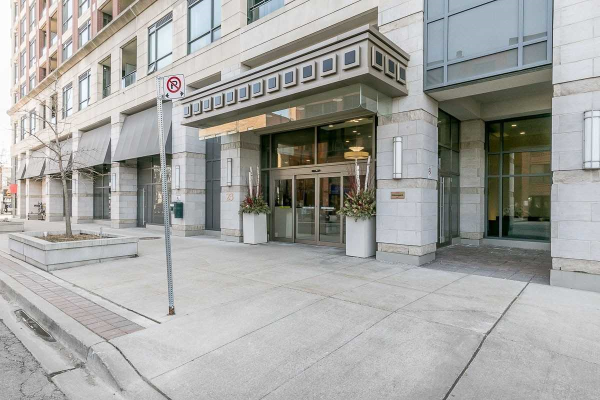 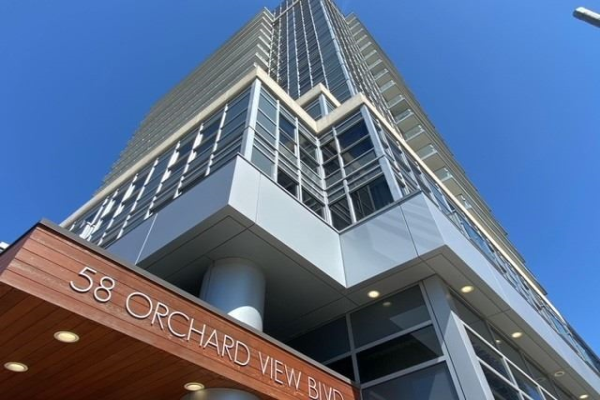 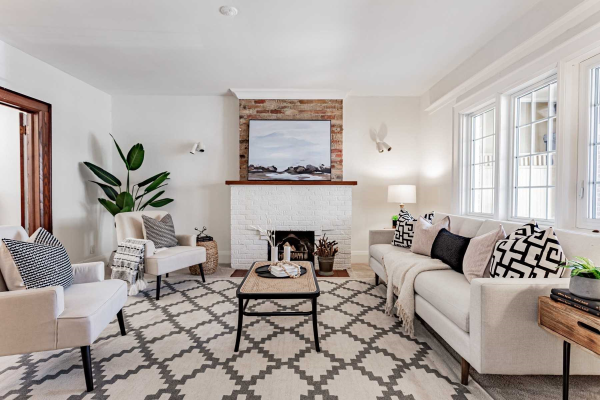 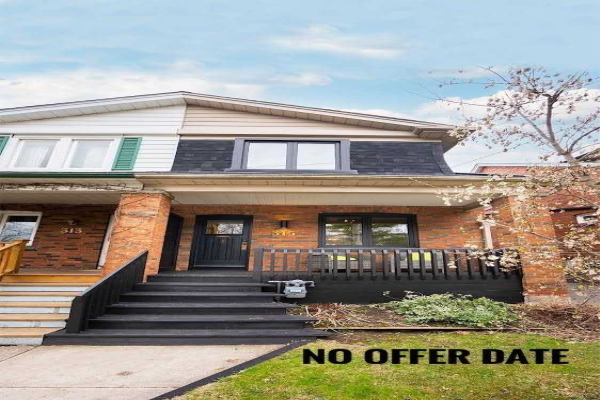 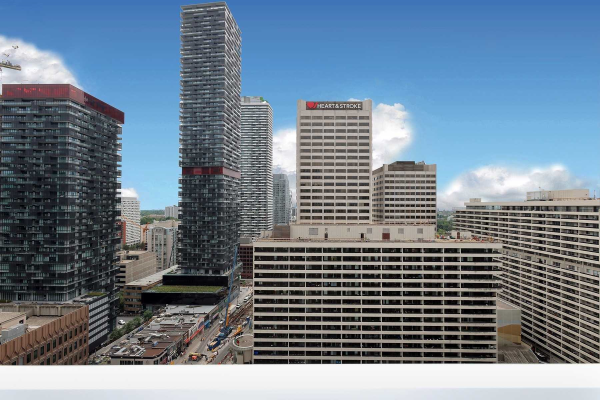 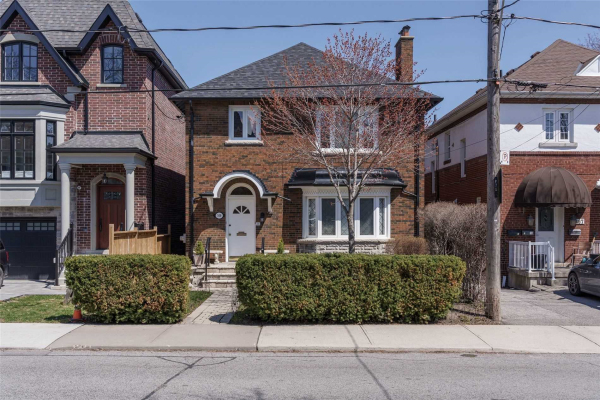 In recent years, Yonge and Eglinton centralized location has spawned development, including a number of big-box retailers and tall, high density residential towers. Development has concentrated around the Yonge and Eglinton subway station, and has resulted in a mixed-use neighbourhood with a mix of detached houses, townhouses, and high rises.  The area is home to a variety of small retail stores, popular restaurants, larger stores, a mall and 2 movie theatres. Numerous top rated public high schools are in the neighbourhood, including North Toronto Collegiate Institute, Northern Secondary, Forest Hill Collegiate Institute, several private schools, and the TCDSB (Catholic board) Marshall McLuhan Catholic Secondary School and St. Monica's Catholic Elementary School. Public parks in the area include Eglinton Park, Oriole Park and the Belt Line Railway.  A number of businesses call the area home, notably retailer Canadian Tire, whose home corporate head offices are located in the Canada Square office complex. Other organizations calling the area home include public broadcaster TVOntario and the Heart and Stroke Foundation of Ontario.

Yonge and Eglinton homes in this area are generally attractive, moderately sized properties that offer an excellent place to start your family.  This is a high demand area of the city in terms of real estate - both because of proximity to Subway and Bus station, local amenities and schools.  Right along Yonge Street, you can get some newer Yonge and Eglinton homes that offer all the finishings and convenience a young professional could ask for.

When you live at Yonge and Eglinton homes you will never be far from what is happening at the scene just around the corner on Yonge. There, locals can find restaurants, cafes, bars, shopping, salons, and more – including Silver City Movie Theater, The Pickle Barrel, Mendocino boutique, The Bagel Shoppe, The Rose & Crown, The Duke of Kent, Indigo, and Urban Outfitters.

This is a busy area of Toronto, with lots of traffic and many young professionals drawn by both convenience and style. Side streets provide shelter from the action,at Yonge and Eglinton homes you will find middle-to-upper income families in a family-oriented community. The amazing mixture of old-and-new, modern-and-traditional, high-rise-and-residential, has created a highly demanded real estate market for Yonge and Eglinton homes in this area of our city.